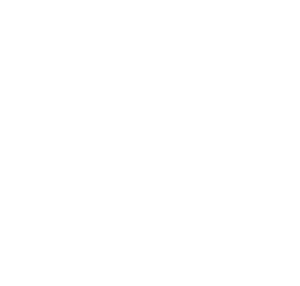 Creative Aerial Antics is a small group of non-stop creative individuals. They love music, colour, art, dressing up, makeup, photography, but most of all AERIALS AND POLE.

Creative Aerial Antics is dedicated to exploring ideas and opening up the creative minds of all to capture you in the moment.

Crunchtime Aerial Equipment are welding and fabrication specialists that can create any custom solution for you, whether it be an experimental aerial apparatus design or a custom freestanding aerial rig. They also have a wide range of aerial equipment and rigging products allowing you to choose your own size and specifications.

Crunchtime Aerial Equipment use the latest technologies available, so you can rely on them to produce some of the best quality products on the market.

You dream it, they create it! 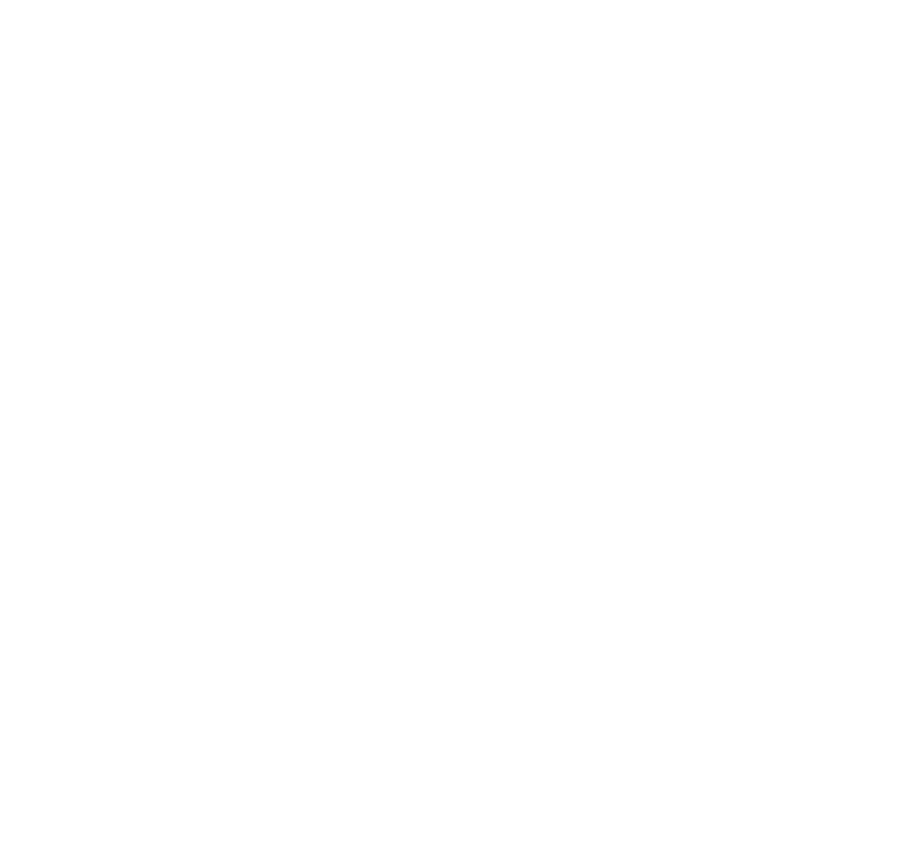 Nin Yoga first began to manifest in 2017, with founder Annika Saigi, just returning from travelling and exploring these ancient traditions of Yoga overseas, and now keen to find a safe space to share the movement, breath and meditation locally in Western Sydney.